What are the Most Common Types of Oral Treatment for ED 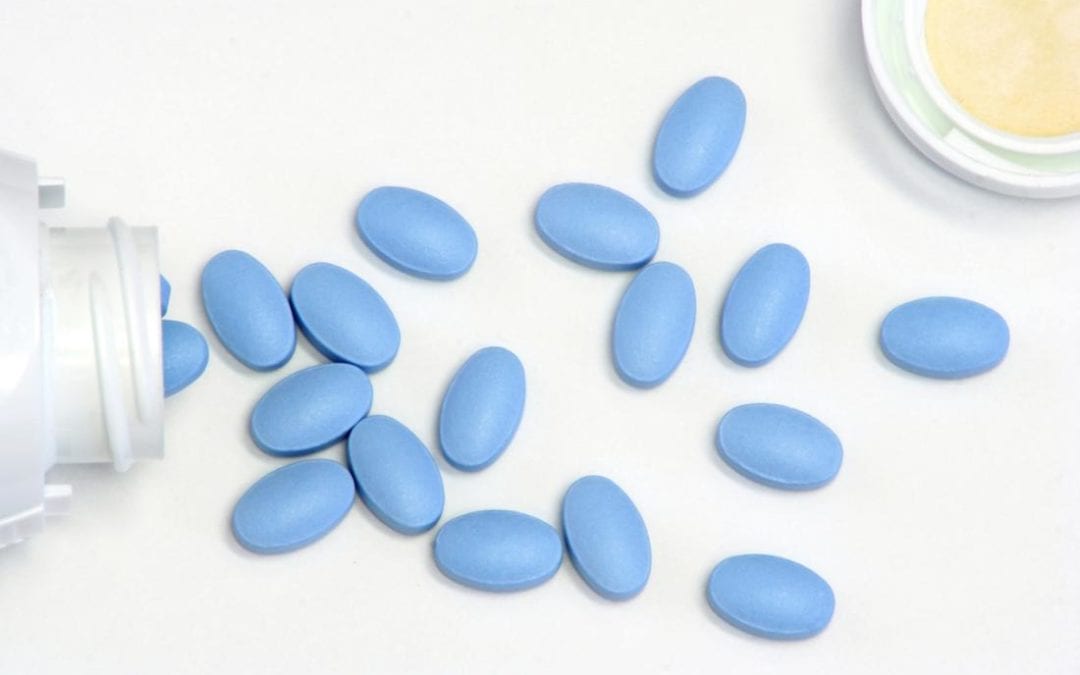 Erectile dysfunction is a very common ailment, in fact, approximately 20 million men in the united states are affected by the condition. While ED is often thought of only affecting middle aged or older men, the fact is that 1 in 4 men under ago 40 also experience erectile dysfunction on a regular basis.

According to research from the Mayo Clinic, oral medications are usually the first-line treatment for ED. They are the most commonly known and accessible through a doctor’s visit and prescription.

The most commonly known treatment for the condition of ED are:

These three drugs are the most widely prescribed and are often known as the ‘big three’ prescription drugs for erectile dysfunction.

Let’s examine each of the treatments in more detail.

Sildenafil Citrate, better known by its popular brand name Viagra, is one of the most common and widely used erectile dysfunction treatments available today.

It was originally developed as a treatment for high blood pressure, and was approved as an ED drug by the FDA in the late 1990s.

Up until 2007, Viagra was the best known drug, and accounting for an incredible 92% of global sales for erectile dysfunction treatment in 2000.

Sildenafil (Viagra) works by increasing blood flow to the spongy tissue of the penis, making it easier to achieve an erection. It typically works within 30 to 60 minutes of consumption and lasts for between three to five hours.

The drug is available in a variety of doses from 20mg to 100mg. A higher dose is used to treat more serious cases of erectile dysfunction or for men that don’t respond to 20mg or 50mg tablets.

Some of the potential side effects of sildenafil citrate are the same as most other ED drugs: headaches, nasal obstruction, flushed skin and heartburn. Usually the side effects from sildenafil will stop in three to five hours as the drug effects wear off.

Another commonly talked about side effect can be priapism, which is an erection does not go away. The Viagra website recommends that if an erection that lasts more than 4 hours, a person should seek medical help. If not treated, priapism can permanently damage the penis

Approved by the FDA in 2003, tadalafil (better known by the brand name Cialis)  is a longer-lasting ED drug with similar effects to sildenafil (Viagra).

Tadalafil starts working typically between 16 to 45 minutes after taking it and is known to remain active for up to 36 hours after it’s taken, making it the longest acting of the erectile dysfunction drugs available today.

The side effects of Cialis are similar to Viagra: headaches, heartburn and facial flushing the most common. Tadalafil has also known to cause muscle aches and back pain, which are caused by the drug’s vasodilation (opening of the blood vessels) effect.

For most people, the biggest advantage of tadalafil over sildenafil is that it last longer. A single dose of tadalafil usually lasts over a weekend and eliminates the need to take a pill directly before sexual activity.

The normal starting dose for Cialis is 10mg taken before sexual activity, with doses of 20mg and 5mg also used depending on the each person responds to treatment.

Vardenafil, better known as Levitra, is another ED drug. It was introduced to the market in the early 2000s as a Viagra alternative and was presented as a longer lasting ED treatment.

Just like sildenafil and tadalafil, vardenafil is available as a prescription medication in most countries.

A normal dose of vardenafil takes action in about one hour, and usually lasts for five to eight hours. After this period it remains active in the body but no longer has a strong effect .

The normal starting dose of vardenafil is 10mg, with tablets available in 2.5mg, 5mg, 10mg and 20mg doses. It is significantly stronger than sildenafil and for this reason is usually prescribed at a lower dose.

The side effects of vardenafil are similar to other ED medications: facial flush, headaches, and heartburn. And just like other ED drugs, it’s is lined with serious side effects for men with pre-existing heart conditions.

Is Oral ED Treatment Best For You?

All of the ‘big three’ ED treatments are widely used and scientifically proven to treat the conditions of erectile dysfunction. The main differences are the time of effect, and which treatment proves more effective for each individual person.

Of course, the best ED treatment depends on your needs.

If you’re interested in treating ED but don’t know what might be best for you, start by speaking to an experienced ED doctor to learn more about the potential benefits and side effects of each treatment option.