Do you finish too early?  Premature Ejaculation (PE) Premature ejaculation is a very common condition in which a man ejaculates earlier than he or his partner would prefer during sexual intercourse.  This often leads to worry, stress, and concern for both parties, and can take a psychological toll on both individuals and possibly ruin a relationship.

There is no set time given for how long a man should take before ejaculating but there are symptoms that may be a sign that you are suffering from premature ejaculation.

How common is PE?

PE is actually a common type of sexual dysfunction that males experience during sexual activity. Sexual dysfunction for men under 40 years of age has become much more common and premature ejaculation is one of the most common treatment.

Approximately 33% of men are affected by premature ejaculation to some degree but the good news is, it can be reversed.

A combination of factors can result in premature ejaculation that can be treated. It is usually caused by a combination of a hypersensitive penis, more specifically the head of the penis, combined with nervousness about your performance during sexual intercourse. There seems to be a lot of men that tend to worry about not satisfying the partner, thus, causing more stress and leading to Pre-mature Ejaculation (PE).

What are other effects derived from PE?

For more information on how we can help you, schedule a consultation with the Center for Men’s Health today. 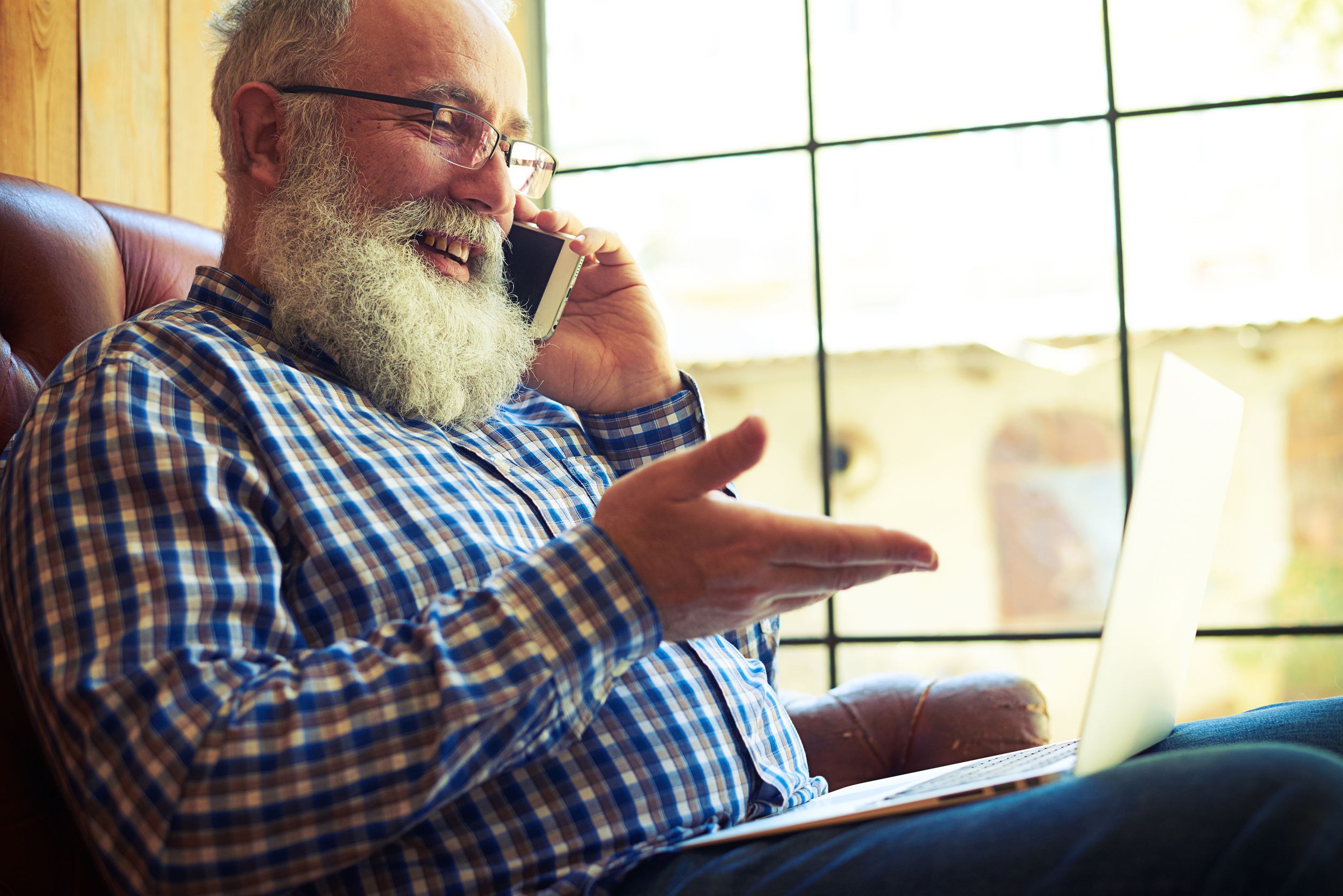