The Eight Most Common Natural Treatments for ED 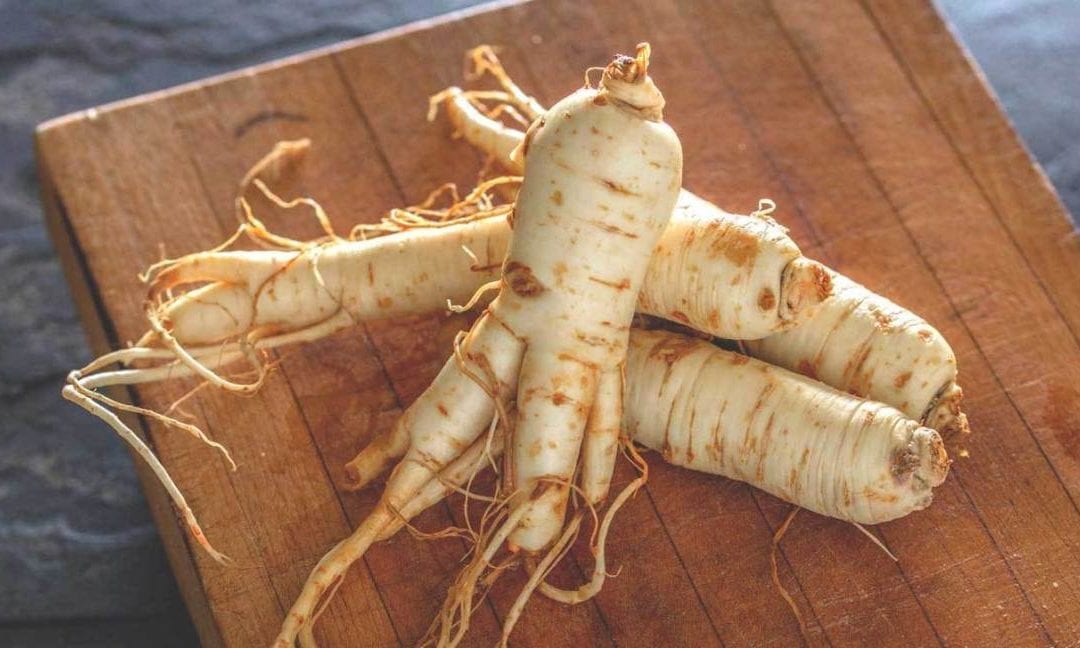 Erectile Dysfunction is a reality of life for a lot of men. Recent studies show as many as 5 percent of men over the age of 50 will show symptoms of erectile dysfunction. The number of men affected gets higher as age increases.

For some men, rather than immediately use pharmaceutical drugs or seek medical treatments, they want to know more about natural treatments for the condition.

In this article, we will break down the most commonly tested natural or herbal treatments for erectile issues.

DHEA (dehydroepiandrosterone) is a hormone produced by your body’s adrenal glands. These are glands just above your kidneys. Some evidence shows that DHEA increases libido in women and helps erectile dysfunction in men. DHEA appears to be safe at low doses. However in some cases it can cause acne.

One study of Panax ginseng showed it improved sexual function in men with erectile dysfunction. A cream preparation is used for premature ejaculation. Panax ginseng contains many active ingredients. It appears to be safe used on a short-term basis. Insomnia, headaches and vertigo are common side effects.

This herb has been shown to improve energy and reduce fatigue. One small study indicated that 26 out of 35 men were given 150 to 200 mg a day for three months. They experienced substantially improved sexual function.

This supplement is extracted from the bark of the African yohimbe tree. Some studies have shown positive effects on sexual performance with use of this drug.

However, the American Urological Association doesn’t recommend yohimbe as an ED treatment. This is because there’s not a lot of evidence proving it works. Its side effects might be damaging to health. These include increased blood pressure and heart rate, irritability, and tremor.

Ginkgo has the potential to increase blood flow to the penis. But there’s no evidence of benefit for erectile dysfunction. Ginkgo might increase the risk of bleeding.

Substances in the leaves of this herb have been used to improve sexual performance, but the herb has not been studied in people. This herb might affect heart or breathing functions.