What age does ED Usually Start for Men? 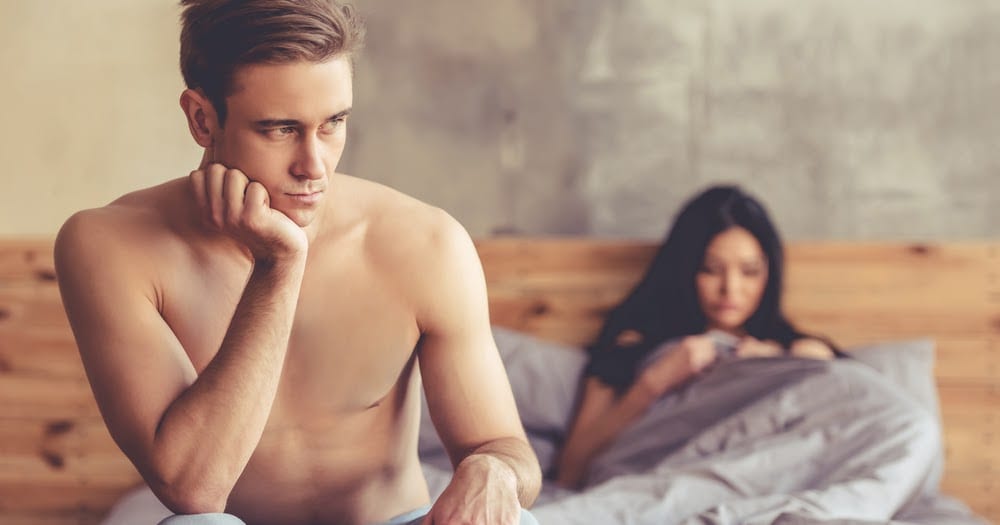 New research has shown that erectile dysfunction can affect as many as 50 percent of men over the age of 40 and is even more common as men age.

ED is more common among older men and sexual function is known to sharply decreases after age 50. However, a 2013 study of over 400 men showed that nearly 1 in 4 new cases of ED occurs in men under the age of 40. Half of the young men involved in the study showed signs of “severe ED.”

This paints a fairly bleak picture for men wanting to have a healthy sex life in their middle years. But fortunately, there are a lot of ways to reduce and reverse the problem of erectile dysfunction.

What are the most common causes of erectile dysfunction?

In most cases, ED can be caused by:

Aside from the physical reasons, the causes of ED can be caused by psychological, neurological, or lifestyle issues.

Some of the causes for ED in young men include: performance anxiety when the man is too nervous to sustain an erection. depression, schizophrenia, and other psychological disorders.

The 2014 study of 400 men concluded that the cause of erectile dysfunction, particularly in young men, was ‘lifestyle habits’ such as:

As well as these, other psychological causes can include:

This all seems like bad news for me of all ages, but the reality is that a lot of erectile dysfunction problems are treatable and reversible.

A man can reverse many of these causes of ED through simple lifestyle changes. Side effects of medication, lack of sleep, poor exercise habits, smoking, excess alcohol, a bad diet, and even riding a bike too much can contribute to erectile dysfunction.

As always, if you are concerned that you might have erectile issues it can be wise to book an appointment with a doctor.